Last year IIT-JEE Advanced Topper Chitraang Murdia, has decided to leave IIT to read Physics . He was studying in computer science at IIT Bombay. Chitraang say that computer science is very interesting, but his interest is in physics more. He also said, “I want to do research in quantum theory.”

Chitraang have got in Massachusetts Institute of Technology (MIT) and two other top institutes with scholarship. Maths and Physics Students mostly choose computer science and electrical engineering, but it is the rare example of Chitraang to choose pure science. Before the year 2006, IIT-JEE topper Raghu Mahajan had also done same. Currently, Murdia is doing a physics project in electron-electron interaction with Singh under the National Initiative on Undergraduate Science (NIUS). 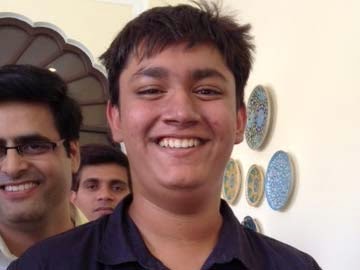