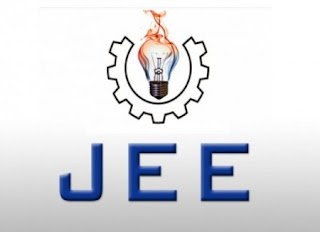 Joint Entrance Examination follows almost the same pattern year after year. However, many a times the board suggests certain changes in the exam that are implemented more often than not. This year round there were certain major changes that were made in JEE. In case you aren’t aware about the amendments done in JEE 2016 then read on to find out about the same.

From this year round, the state of Maharashtra has ceased to take part in the Joint Entrance Exam. The students of this state will appear in Maharashtra Common Entrance Test (MH-CET) to seek admission in engineering courses instead of appearing for JEE Main and Advanced. They will get admission based on the marks scored in MH-CET just the way it had been happening until the year 2013.

“The decision of Maharashtra government will be useful for students from Maharashtra. As per JEE syllabus candidates are required to study class 11 and class 12 syllabus in order to appear in JEE Main. But the condition is not similar with MH-CET”, said the State Higher and Technical Education Minister, Vinod Tawde. He also added that JEE Main is usually conducted just about two weeks after the Class 12th exams and hence the students do not get enough time for preparation. On the other hand, those appearing in MH-CET will get much more time for preparation.

Along with the marks scored in MH-CET, the class 12th marks will also be taken into consideration for admission to engineering colleges in Maharashtra. Until the year 2013, the state gave admission in undergraduate engineering courses based on CET.