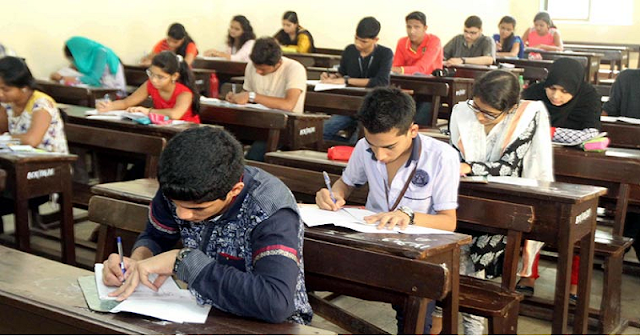 Around 12 lakh students registered for the JEE Main this year. A lot of enthusiasm as well as anxiousness was seen among the students as they entered their examination centre. Each had his own interesting story about exam preparation and expectation from the paper. However, what we await the most is the students’ reaction post the examination. This time round the reactions received were pretty varied. Let us see what different students had to say about it.

Another JEE aspirant named Akanksha found the overall exam quite difficult. “The paper was tough for me. As far as the section wise difficulty level is considered, Chemistry was of easy to moderate level, Physics and Mathematics were very difficult. Some of the questions were very confusing and tricky. Although the topics were common with the CBSE board exam but solving the questions was a lengthy process and hence time consuming.” Ritu from Maharashtra State Board said, “My performance was good, as per my expectations. I did not find any wrong questions. The difficulty level was moderate. Maths was toughest followed by Physics and Chemistry. I prepared from NCERT books and last years’ question papers. There was no problem with the frisking process.”

Siddhant from CBSE board was also content with his performance. “I did well in the exam. I found difficulty to be of moderate level. But, I haven’t done well in Chemistry as it is not my strong area. Mathematics was kind of easy but Physics was very tough”, he shared. Pravesh Shukla, on the other hand stated, “The exam taking experience was nerve racking for me. The paper was extremely lengthy and the Mathematics and Physics questions were calculation intensive which drained out most of my time and energy. I am hoping to clear my cutoff.”

Looking at the mixed reactions of the students it can be said that though the paper was apparently tricky however those who had prepared well did manage to perform well.