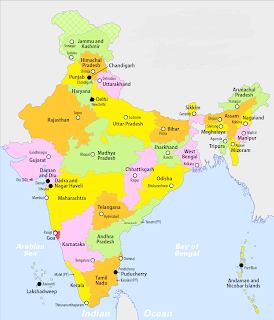 With this NEET, which is conducted in two phases, will be covering the entire country. “Via order dated April 28, 2016, the SC has allowed conduct of NEET (UG) in two phases. NEET extends in the entire country including Andhra Pradesh, Telangana and Jammu & Kashmir for admission in UG and PG medical courses”, the Union Health Minister, Mr. JP Nadda stated in an interview.

Nadda also shared that the Medical Council of India (MCI), with the prior approval of central government of India, had notified that NEET would be conducted for admission to various undergraduate and post graduate medical courses. This had been done by making amendments in the Graduate Medical Education Regulations, 1997 and Post Graduate Medical Education Regulations, 2000, back in the year 2010 itself for the academic year 2012-13.